Aunt Becky Gets 2 Months In The Slammer

Lori Loughlin and her husband, Mossimo Giannulli, have learned their fate in their college admissions scandal — they’re both going to prison for a bit … bringing a case full of interesting twists and turns to a close.

The judge has accepted the plea deals the couple agreed to back in May. This means Lori’s sentenced to 2 months behind bars, a $150,000 fine and 2 years probation … along with performing 100 hours of community service.

She appeared before the judge Friday via Zoom with her lawyer, just like her husband did hours earlier. During the hearing, one of the prosecutors sounded off on her, saying despite her family’s advantages … “her children stole tuition spots from more capable and deserving students.”

Lori responded with a tearful apology, saying … “I’ve made an awful decision. I went along with a plan to give my daughters an unfair advantage in the college decision process. I thought I was acting out of love for my children, but in reality, it only undermined my daughter’s abilities and accomplishments. My decision helped exacerbate existing inequalities in society.”

She said she wishes she could change the past, but takes responsibility for her actions. Lori added … “I believe in God and I believe in redemption, and I will do everything in my power to redeem myself and do good and give back for the rest of my life. I am truly profoundly and deeply sorry.”

The judge told her he believes she’s remorseful and sorry, and hopes she’s true to her word about making amends for what she did for the rest of her life.

The judge sentenced Mossimo to 5 months incarceration, a fine of $250k and supervised release for 2 years after his prison sentence. He must also perform 250 hours of community service.

He also addressed the judge, saying … “I deeply regret the harm that my actions have caused my daughters, my wife and others. I take full responsibility for my conduct and I’m ready to accept the consequences and move forward with the lessons I’ve learned from this experience.”

Based on their deals, house arrest is off the table … they will actually have to go to prison. As for which one, Mossimo’s lawyer recommended the Lompoc Prison in California … and the judge agreed he should stay close to home. Lori’s lawyer suggested one even closer for her.

The Federal Board of Prisons will ultimately decide though, but given that both are first time offenders, convicted of non-violent crimes, it’s likely they’ll go to a minimum-security facility — not unlike the one in Northern California where Felicity Huffman did 11 days soft time. 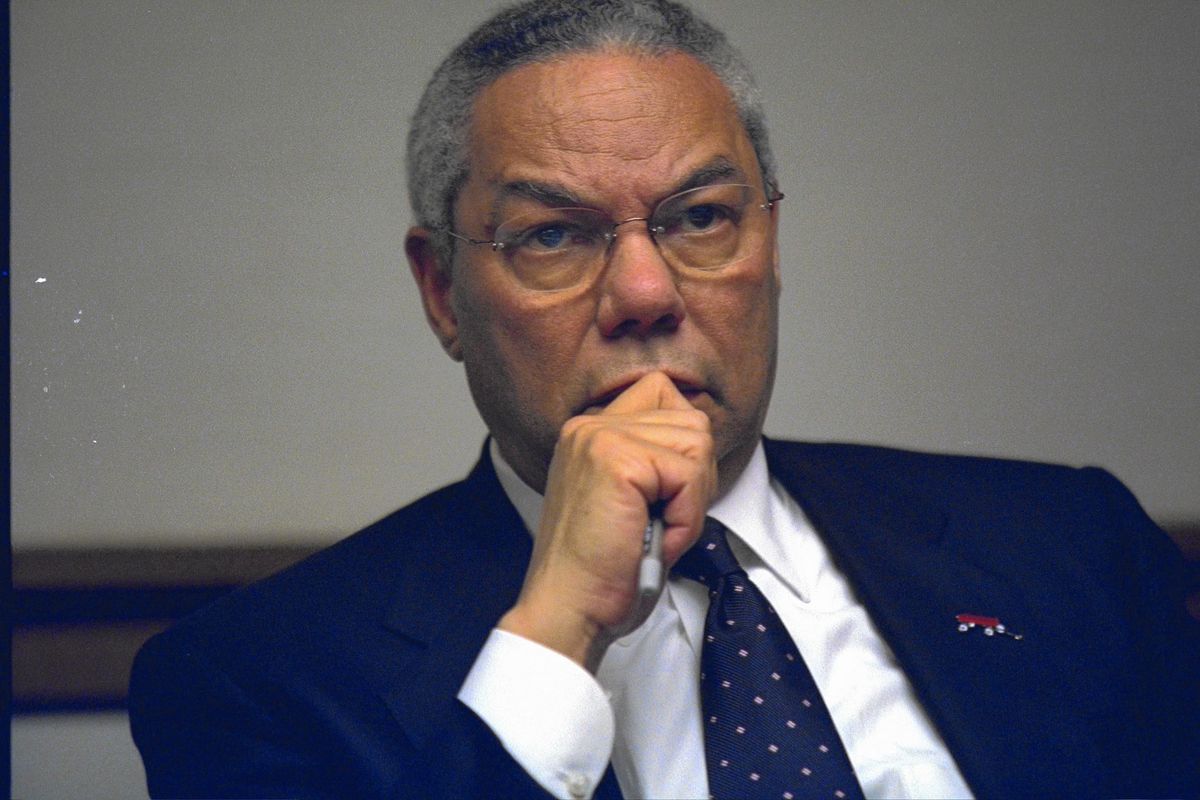 Former Secretary of State Colin Powell led a group of former top national security officials at the Democratic convention Tuesday in denouncing President Trump’s flirtations with despots and casting his challenger, Joe Biden, as a steady leader to protect America from dangers around the world.

“With Joe Biden in the White House, you will never doubt that he will stand with our friends and stand up to our adversaries — never the other way around,” Powell, a top advisor to three Republican presidents, said in a videotaped speech with the Washington Monument as his nighttime backdrop. “He will trust our diplomats and our intelligence community, not the flattery of dictators and despots.”

In a separate video featuring more than half a dozen other former senior national security officials, former Defense Secretary Chuck Hagel said Trump had “degraded and debased the presidency and our country in the eyes of the world.” He said it was a “dereliction of duty” for Trump not to confront Russian President Vladimir Putin over U.S. intelligence reports that his nation was offering bounties to Afghan forces for killing American troops.

Kimberly Klacik is running for Congress to take the vacant seat of Elijah Cummings’s who passed away in October of 2019.

President Trump twitted about the shape of Baltimore calling the city “rat infested.”  Klacik seems to be spreading this message about her city as she walks thru the streets of Baltimore excoriating the feckless 53 years of Democratic leadership which has failed its residents.

Answering the question she posed, Klacick says the city is in the “top five most dangerous cities in America,” has “skyrocketing” homicide, drug and alcohol deaths, and a poverty rate more than 20 percent. “Do you believe Black lives matter? I do,” she states, repeating the call from progressive demonstrators. Klacik’s ad has been viewed on Twitter more than 3 million times as of Tuesday morning, less than 24 hours after it was posted on her account.

“Thank you all so much. I can’t believe the amount of love & support for our campaign ad,” Klacik tweeted Tuesday evening, adding a call for volunteers to sign up for her campaign. 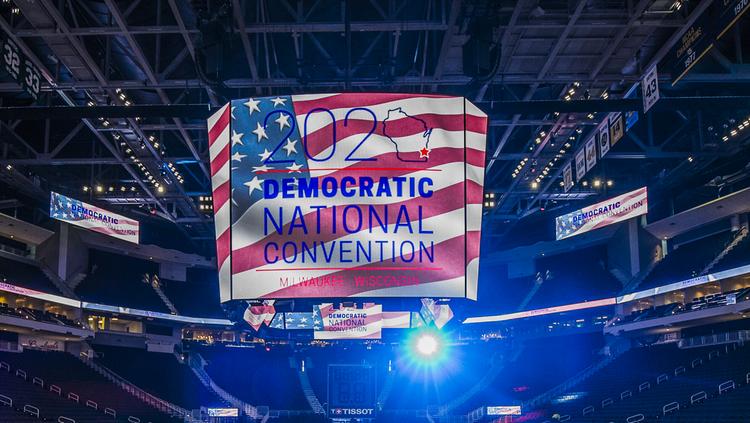 She surged to finish third in the New Hampshire primary, then dropped out and endorsed Mr. Biden before Super Tuesday. She was briefly under vice-presidential consideration but urged Mr. Biden to choose a woman of color after the police killing of George Floyd in Minneapolis.

She is the first Latina to serve in the Senate and was an early contender to be Mr. Biden’s running mate, but she chose to withdraw from consideration in May.

The leader of one of the country’s biggest blue states, he gained national attention this past spring for his handling of the coronavirus pandemic, although his response has also drawn criticism.

A rising figure in the Democratic Party, she has grown further in prominence for her response to the coronavirus pandemic and was a finalist to be Mr. Biden’s running mate.

He is the highest-ranking Black member of Congress and a hugely influential figure in South Carolina politics, and his endorsement helped lift Mr. Biden to a dominant victory there after losses in Iowa, New Hampshire and Nevada.

He is the convention chairman and leads the House Committee on Homeland Security, and has represented Mississippi’s Second Congressional District for more than 25 years.

She is a co-chairwoman of the convention host committee and has represented Milwaukee in Congress for 15 years, including as a former whip of the Congressional Black Caucus.

His victory in a 2017 special election in one of the nation’s most conservative states was a huge upset, and he is now the most vulnerable Senate Democrat up for re-election.

The runner-up in the Democratic primary and the leader of the party's progressive wing, he has a loyal base that Mr. Biden needs to win — and while Mr. Sanders has endorsed Mr. Biden, some of his supporters are reluctant.

She delivered one of the most memorable speeches of the 2016 Democratic National Convention, famously declaring, “When they go low, we go high.”

Login to TV309
Reset Password
Enter the username or e-mail you used in your profile. A password reset link will be sent to you by email.